Everyone is welcome to give a talk. To sign up, please contact one of the organizers with a title and abstract. Talks are 30 minutes long and should avoid assuming significant mathematical background beyond first-year graduate courses. 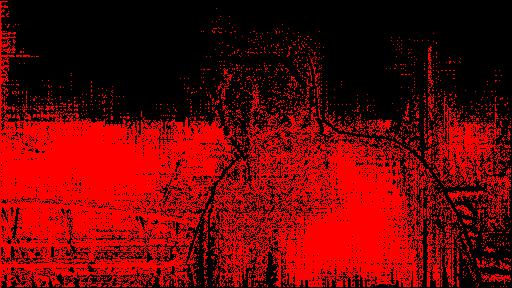